With its idyllic weather and limitless activities, it is no surprise that California is one of the most popular vacation destinations in America. Whether you dream of lying in the sun on Santa Monica beach or want to explore the buzzing districts of Hollywood or Downtown L.A., you will have an unforgettable time in California. Amazing cities, world-class museums, incredible national parks – no matter what you want to do on your next vacation, the Golden State has it.

Enjoy easy and comfortable bus trips to San Diego, Los Angeles, San Francisco and many more interesting Californian cities at unbeatable prices. Need some inspiration for your next vacation? Check out our favorite things to do in California below.

Your Bus Stops in California 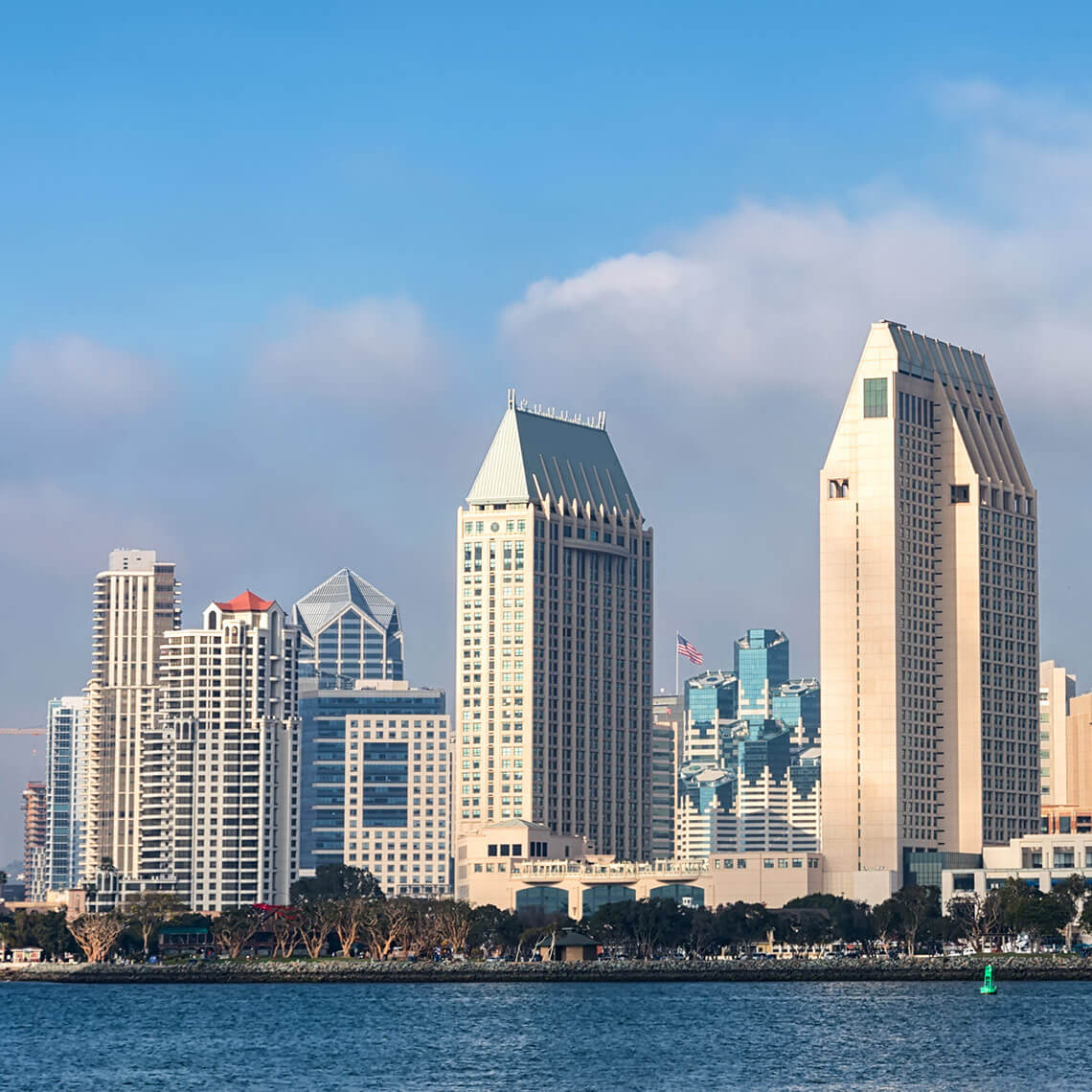 Visit the home of the Padres and Balboa Park 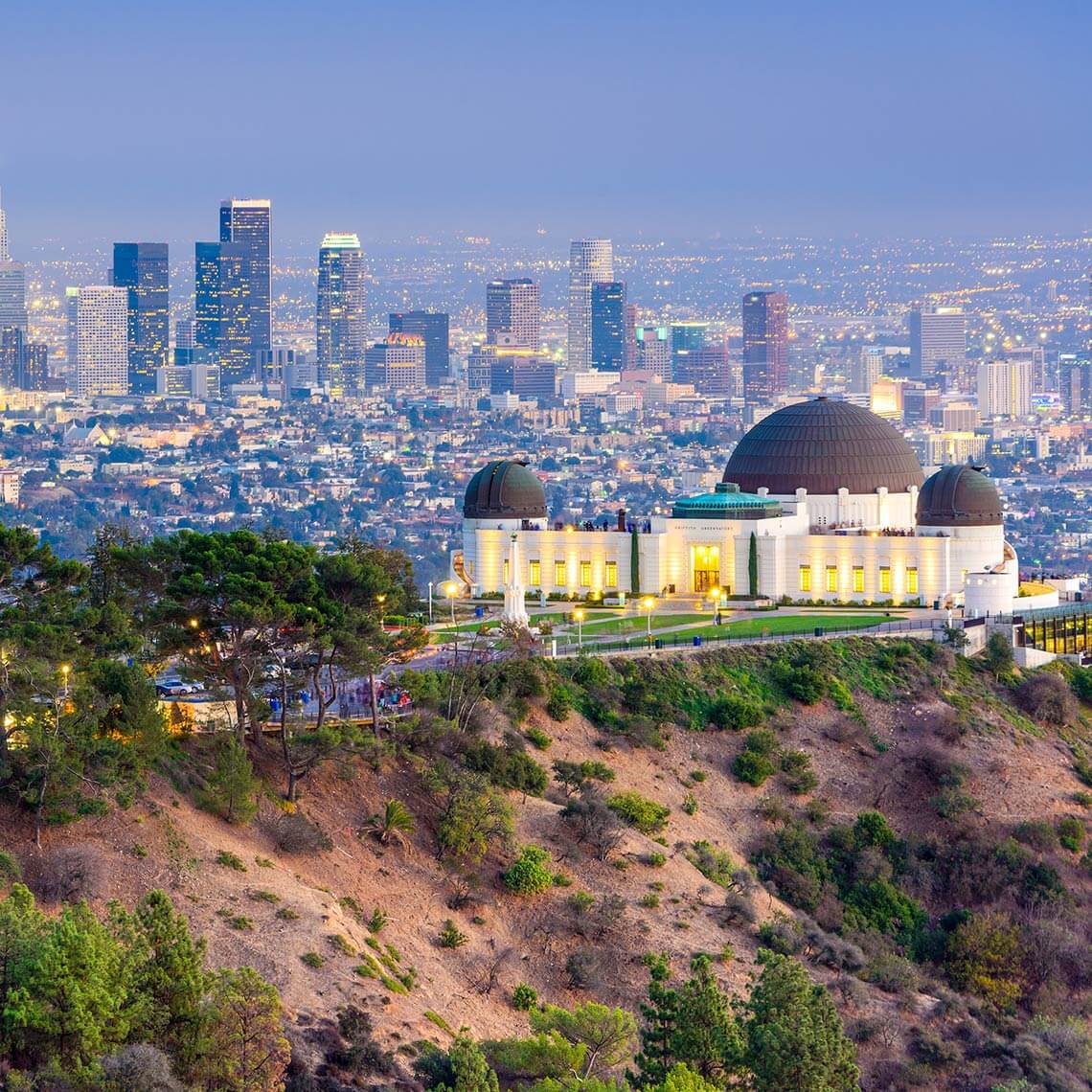 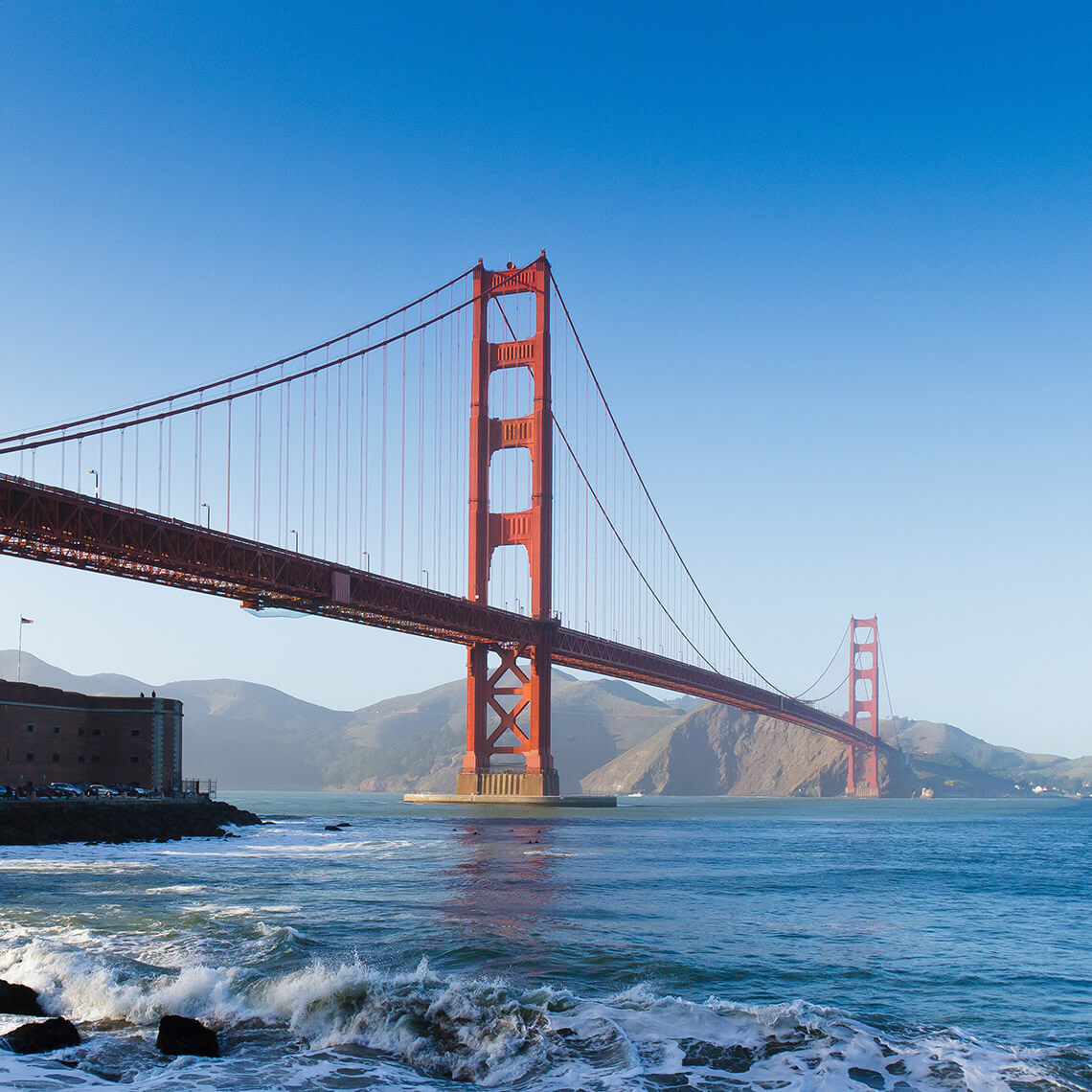 What is there to do at the Griffith Observatory?

The Griffith Observatory is a popular destination for both tourists and locals alike. The iconic observatory, planetarium and astronomy museum has overlooked Los Angeles for over 80 years and allows the public to not only get a great view of Los Angeles and the Hollywood sign but also an amazing view of the night sky.

Griffith Observatory is known as one of the best public observatories in the world. Here you can explore outer space by looking through the Zeiss telescope during a clear day or night. The observatory also features astronomy programs and exhibits including the Wilder Hall of the Eye which focuses on the history of astronomy and the Ahmanson Hall of the Sky Exhibits which explains Earth’s relationship with the sun and the moon.

How do I get there?

The easiest way to get to the Observatory is via the hiking trails starting near the Greek Theatre or Ferndell Nature Museum or simply by catching the DASH Observatory shuttle from the Vermont/Sunset Metro Red Line station to the observatory.

What are the opening hours of the Griffith Observatory?

Alcatraz, also known as “The Rock”, is an Island of the coast of San Francisco, where America’s most infamous penitentiary was once located. The dark reputation of the island draws over a million visitors to its shores each year. It was the first American built fort on the West Coast and served as a federal prison from 1934 to 1963. During the years it was active, Alcatraz’s prison was home to many notorious criminals and mobsters amongst its ranks: Al Capone, Bumpy Johnson, George “Machine Gun” Kelly and Robert Franklin Stroud (the Birdman of Alcatraz) to name but a few. The island’s isolation in the middle of San Francisco Bay made the prison an ideal place to hold such dangerous criminals, as it was assumed that anyone who tried to escape would drown or freeze to death. However, there were a total of 14 escape attempts during the years it was open, which have inspired countless movies about Alcatraz.

What is there to see on Alcatraz?

Although the prison was off limits to the public for many years, it is now open during the night time to self-guided tours and guided tours. You can not only see the cells where prisoners spent most of their time, but also the prison kitchen, hospital, courtyard and the warden’s house. The self-guided tours are narrated from the point of view of the prisoners and give you unique insights into what life was like in this former maximum-security prison.

One cannot miss the view of San Francisco’s skyline and the Golden Gate Bridge from the prison’s gardens.

How do I get there?

The only way to reach the prison is via ferry from Pier 33 next to Fisherman's Wharf, but don’t forget to buy tickets in advance as they often sell out very quickly.

Why Travel to California by Bus?

Two pieces of baggage are included in your ticket at no extra cost!

We bring you directly to the most popular vacation spots in California.

Enjoy free Wi-Fi and power outlets during your bus trip to California.

Save on your bus trip to California and spend your money on a tour of Hollywood instead!

Onboard services are subject to availability.